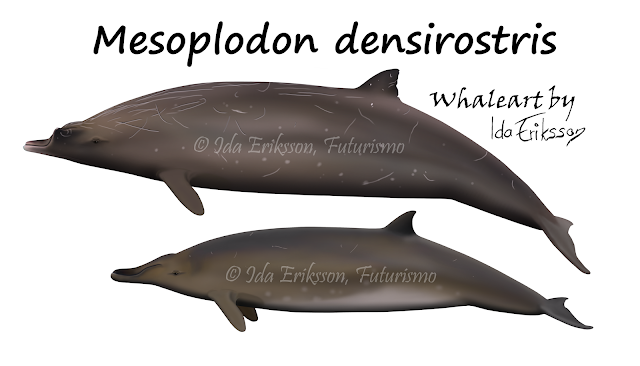 The Blainville's beaked whale is also known as the dense-beaked whale because the jawbone is denser than elephant ivory. They are fairly easy to recognise due to this heavily arched jaw which is equiped with two large barnacle encrusted teeth in mature males. Even in females and calves the jaw is distinctively arched.

Blainville's beaked whales are widely distributed in temperate and tropical waters of the world. Like other beaked whales they inhabit deep waters beyond the continental shelf, although in some areas they may be found in shallower more inshore waters than other beaked whales. They perform short dive sequences at 15 – 20 second intervals, followed by long dives of up to 54 minutes duration. On surfacing the beak points skywards. They may be present in the Azores on a regular basis, although they are not sighted frequently.

Teeth: 2 in the lower jaw (only males) 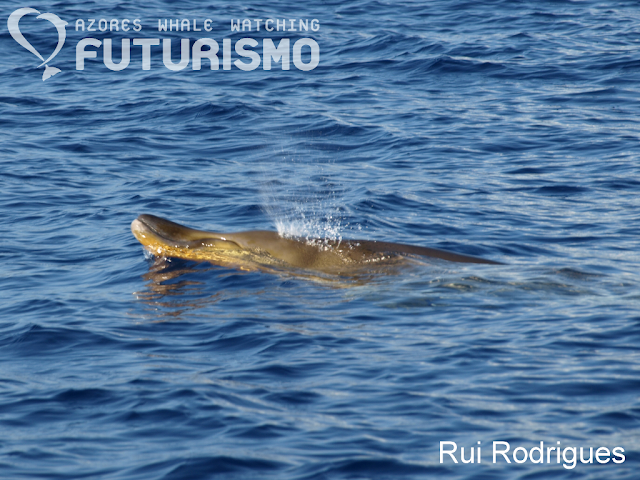 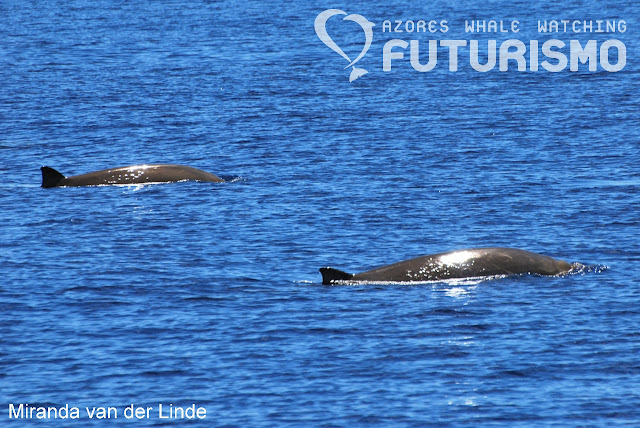 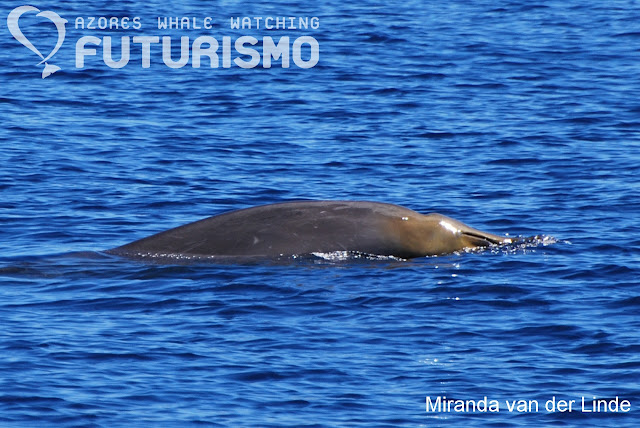 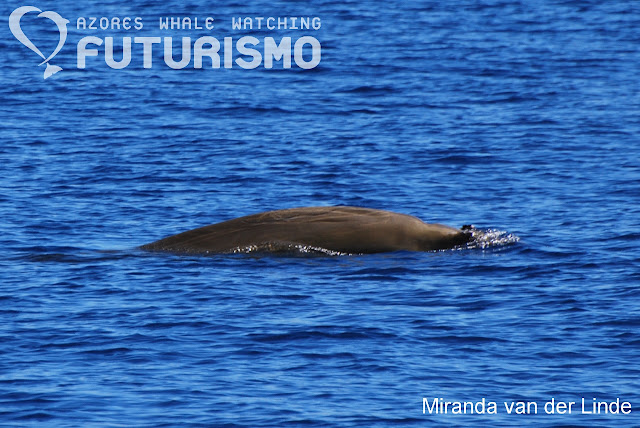 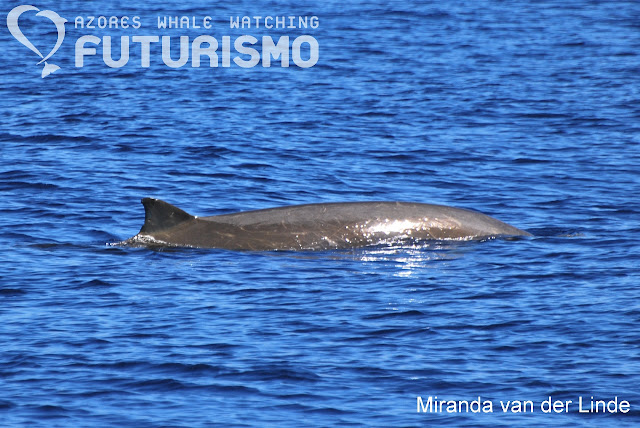 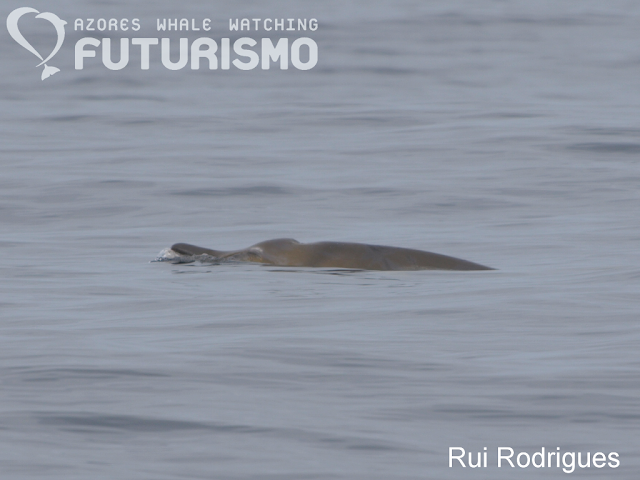