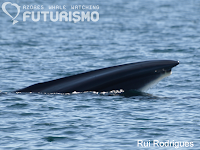 The sei whale (pronounced say) is the one of the least known of the rorqual family and can easily be confused with other species. Their relatively large dorsal fin can be used to distinguish them from other baleen whales. They have a single ridge on the top of the head, unlike the Bryde's whale which has three parallel ridges. Sei whales lack the asymmetrical white lower jaw found in fin whales, assisting in identification at close range. Upon surfacing, the back of the sei whale is usually visible on the surface for a relatively long time. They usually travel alone or in small groups, but more may be seen in areas where food is plentiful. They are known to mix with fin whales, producing at least first generation young.

Sei whales are found in nearly all waters of the world, including polar regions where they feed in the winter. The sei whale does not gulp-feed like other whales in its family. In the Azores they are encountered during the spring months (April and May) on a fairly regular basis, as they complete their northerly migration but our statistics shows that it's one of the baleen whales that is possible to se in June, and sometimes further along in summer. Because its easy to confuse the Bryde's whale and the sei whale out at sea, some summer sightings could be misidentified Bryde's whales as they are more likely to be seen in summer. We also have sightings of sei whales in autumn (September and October) which is most likely individuals on their way back south again. 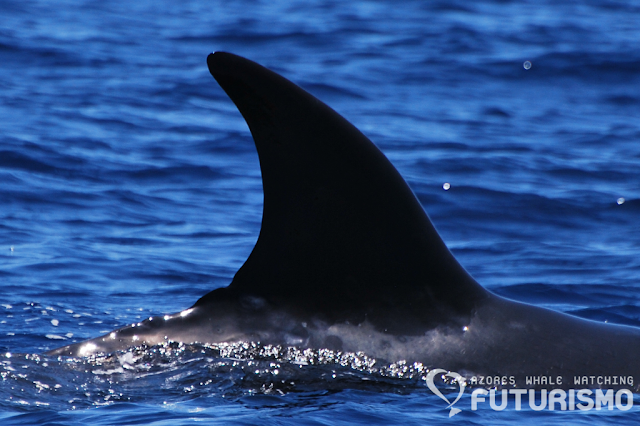 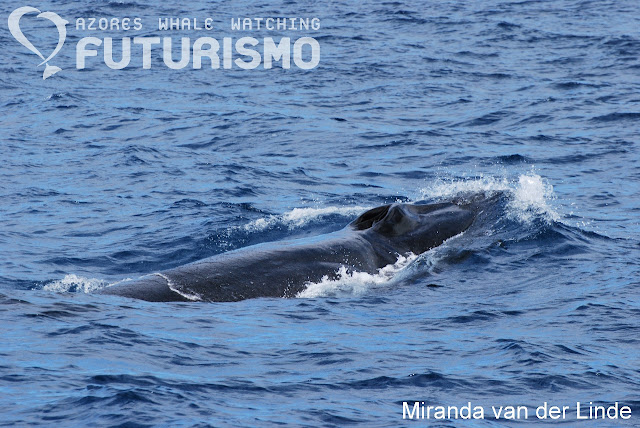 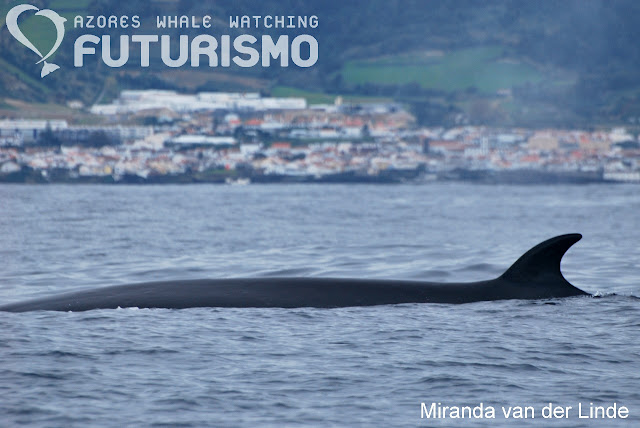 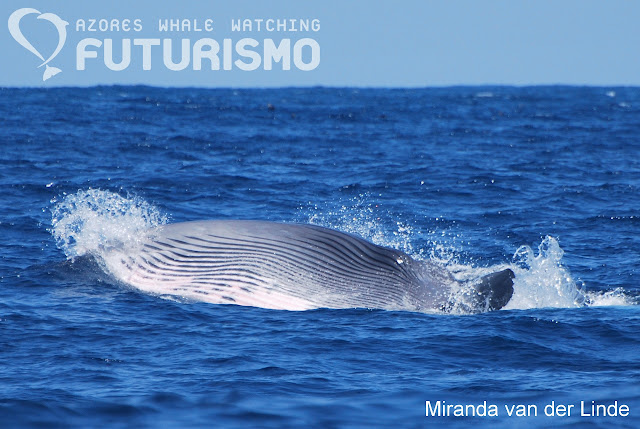 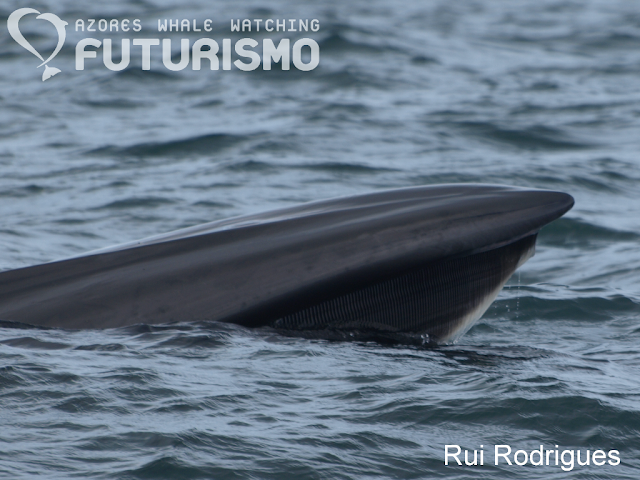