The yellow-legged gull  is the only seagull that  breeds in the Azores. The subspecies atlantis is an azorean endemic, with a smaller and darker plumage than the Mediterranean subspecies. They nest mostly in the coastal areas, such as cliffs and sandbanks, but also inland alongside rivers and lakes. It is an opportunistic species, feeding on food remains and also stealing food from other species such as terns. They eat fish, crabs, invertebrates, reptiles, small mammals, bird eggs and chicks. The breeding time is between March and May. The nests are situated on rocky and sandy islands and are constructed from vegetation from areas nearby, feathers and leftover carcasses. The distribution of this species can extend to western Europe, Mediterranean countries of the Middle East and North Africa. In the Azores yellow-legged gulls are encountered more frequently in winter. This species is classified as "common breeding" in the Azores.

Population in the Azores: 4,000 pairs 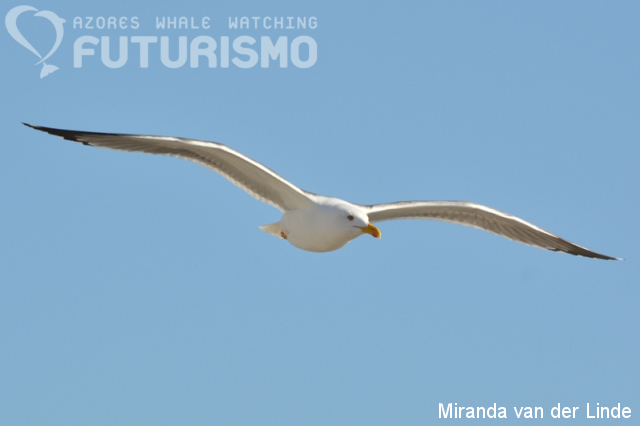 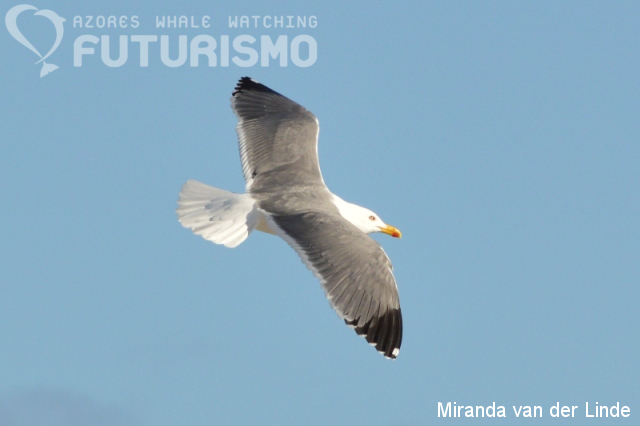 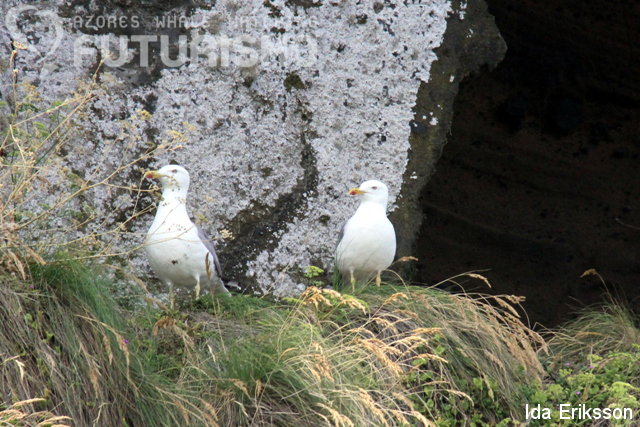 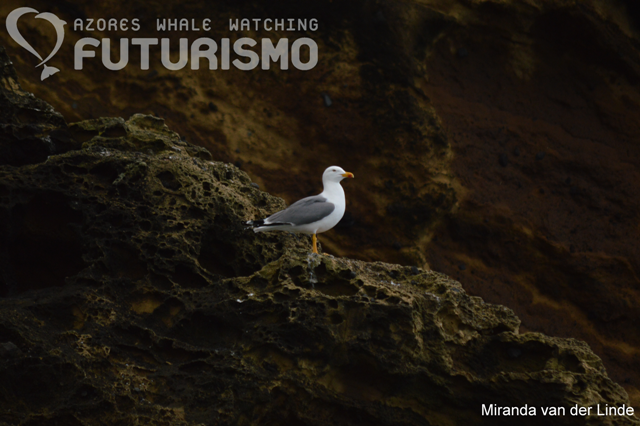 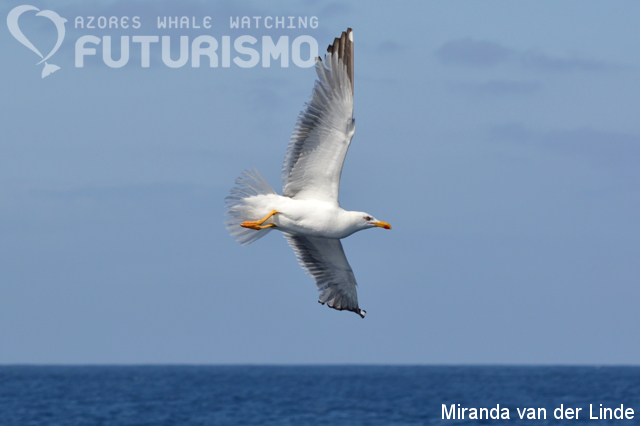 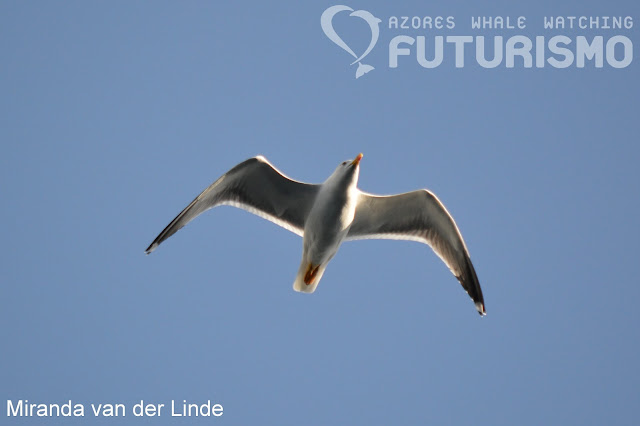 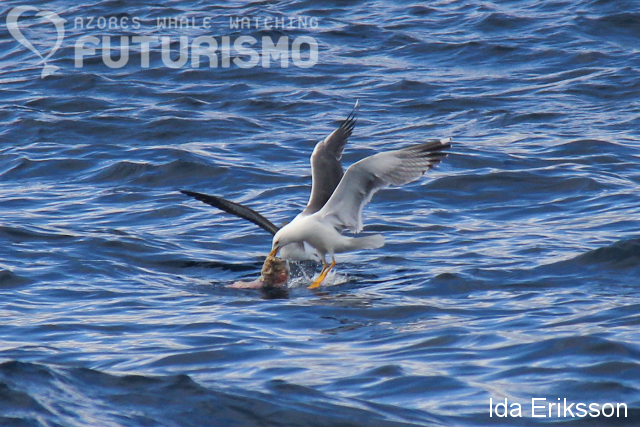 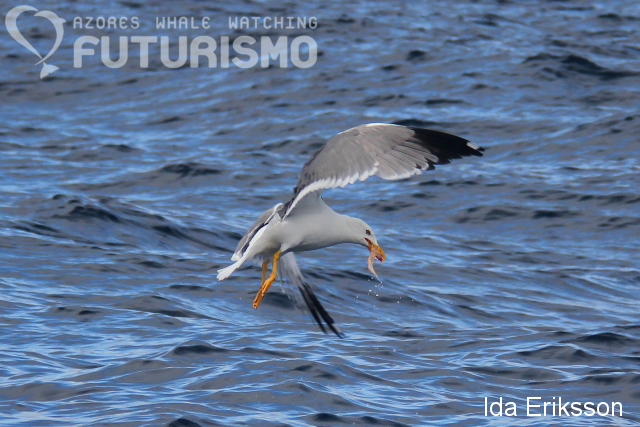 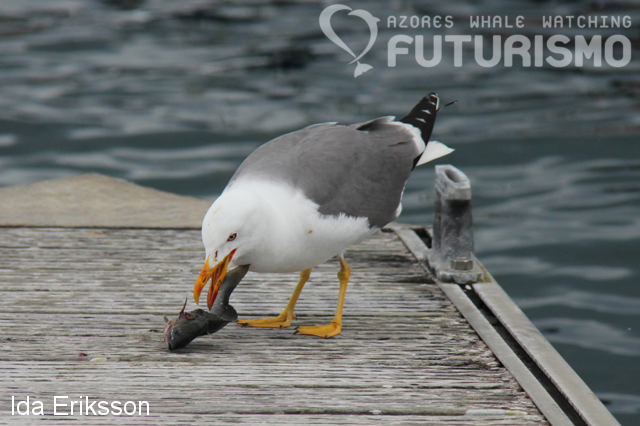 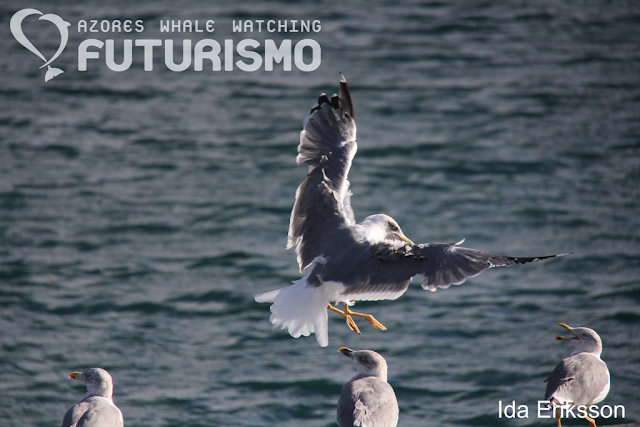 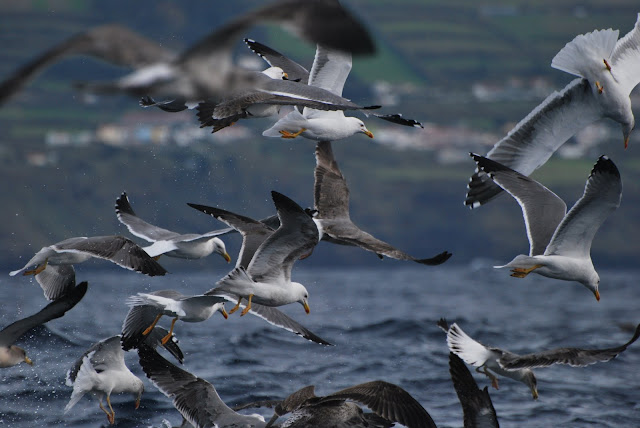 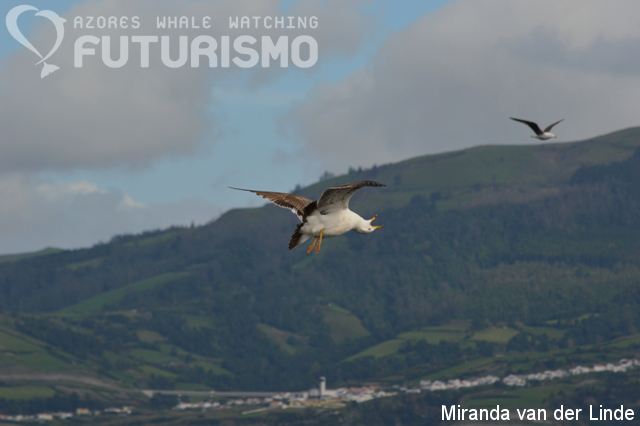 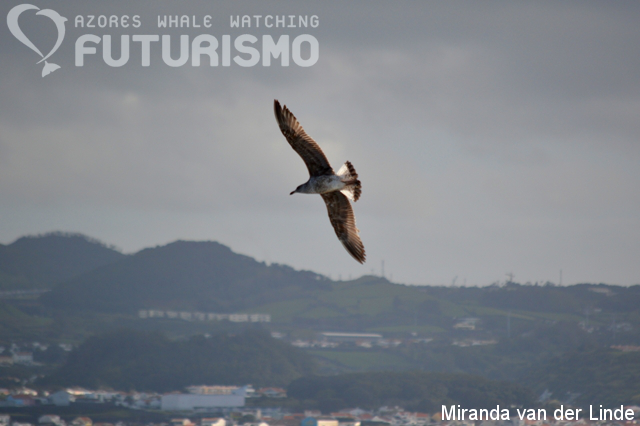