Atlantic white marlin are large, elongated fish with a large upper jaw that forms a spear which is round in cross-section. They are dark blue to chocolate-brown in colour. Although generally considered to be a rare and solitary species relative to other similar fish, white marlins occur in small groups consisting of several individuals. The white marlin's preferred habitat is deep blue water over 100 m deep. They usually migrate to high latitudes in the warm season. In the Azores, white marlins can be very abundant. They usually appear a little earlier than the Atlantic blue marlin (June), because they can tolerate slightly lower water temperatures. They are impressive fighters and usually weigh around 50 pounds. 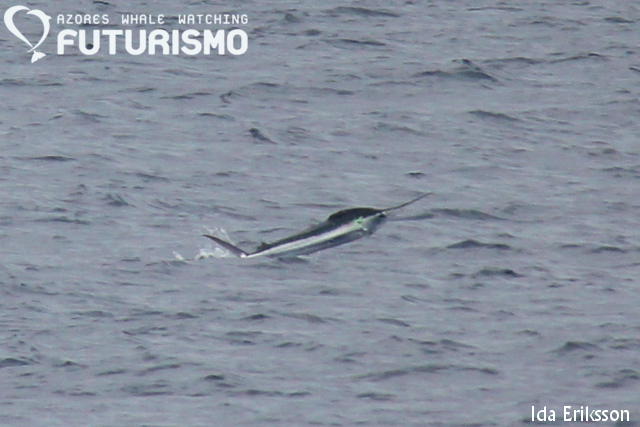 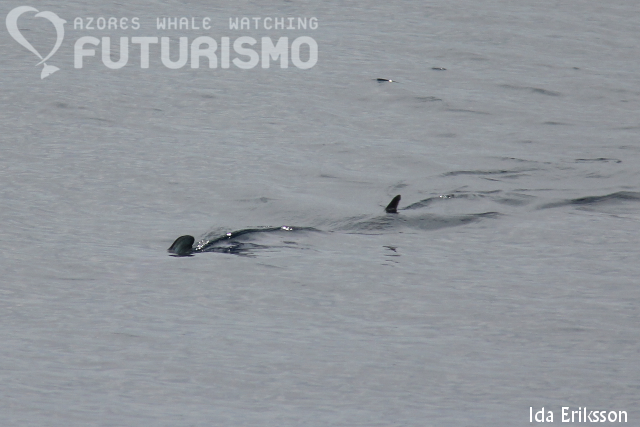