In the afternoon we started with bottlenose dolphins, and later on three fin whales and a great final with a blue whale. The blue whale was very calm on the surface and we could easily track the whale's pale-blue shadow underwater. Everybody was very satisfied to have seen the 2 largest animals on planet earth!


Photos from the sperm whales in the morning: 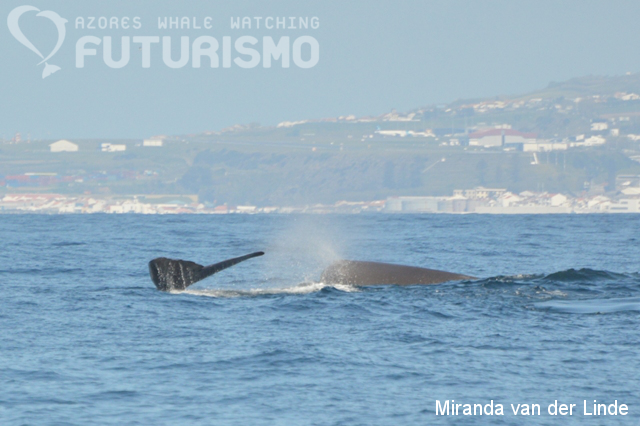 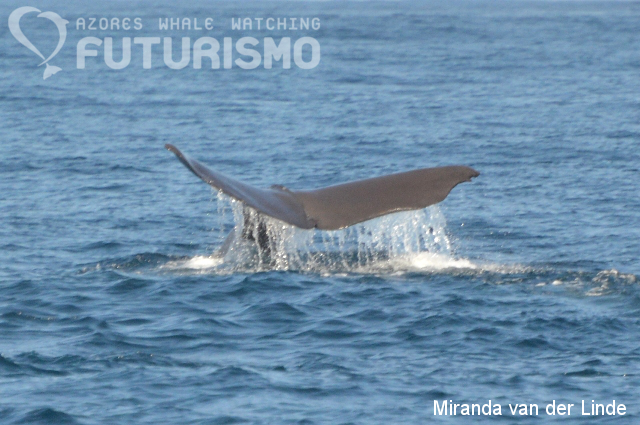 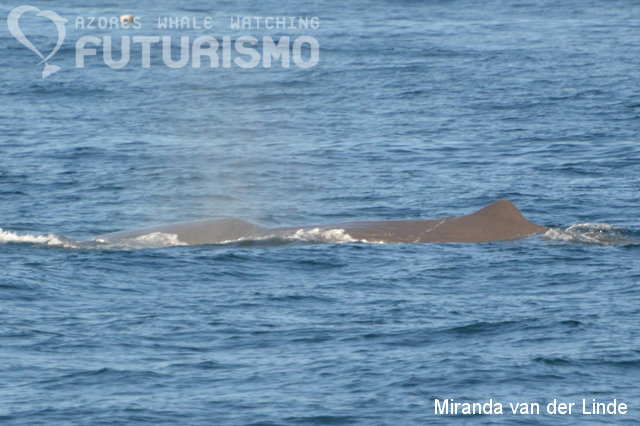 A group of sperm whales lined up outside of Ponta Delgada

Photos from the afternoon: 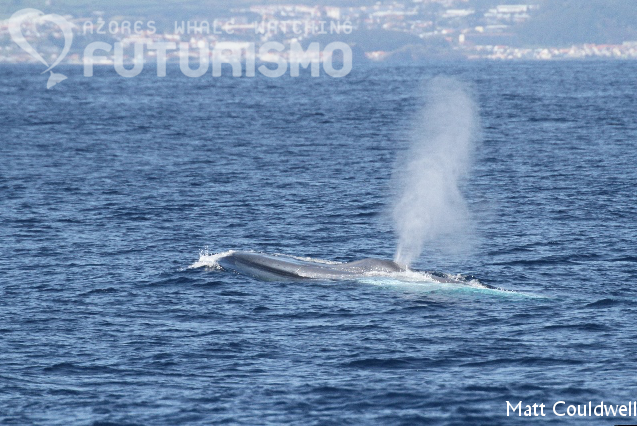 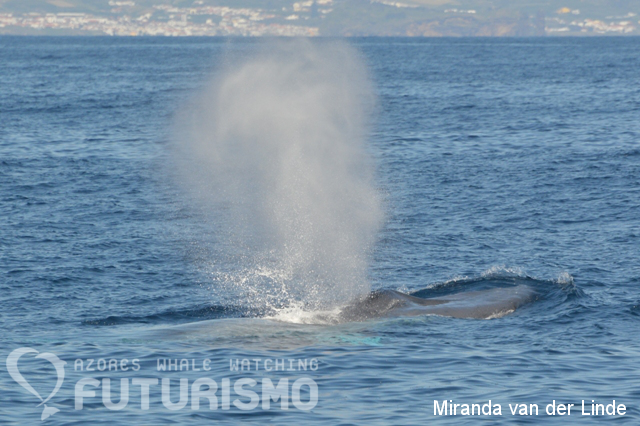 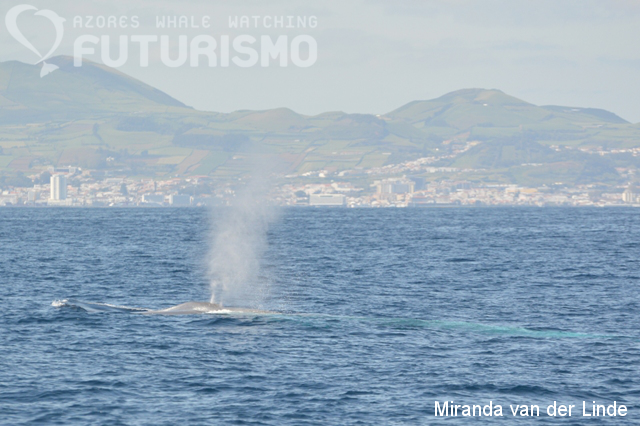 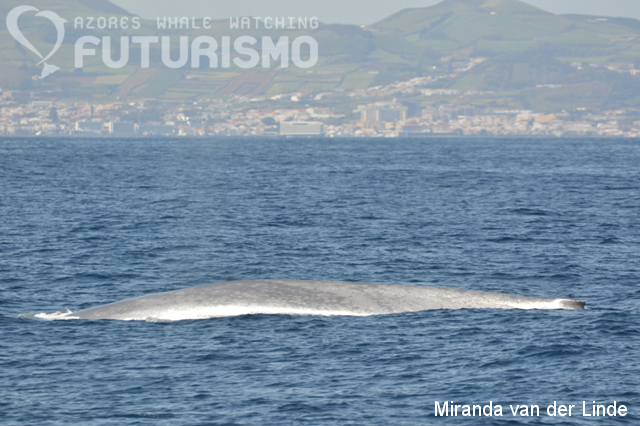 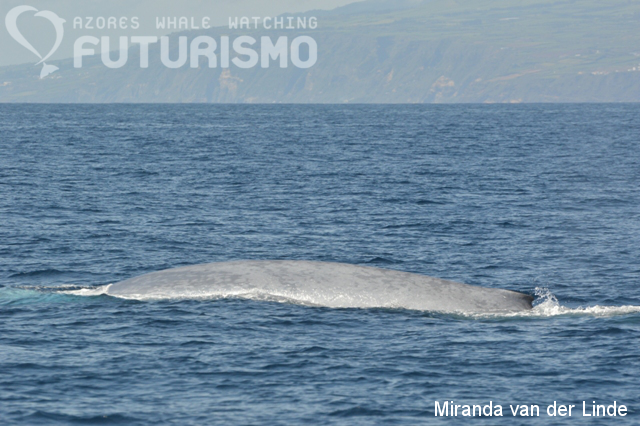 Photos from the swimming with dolphins: 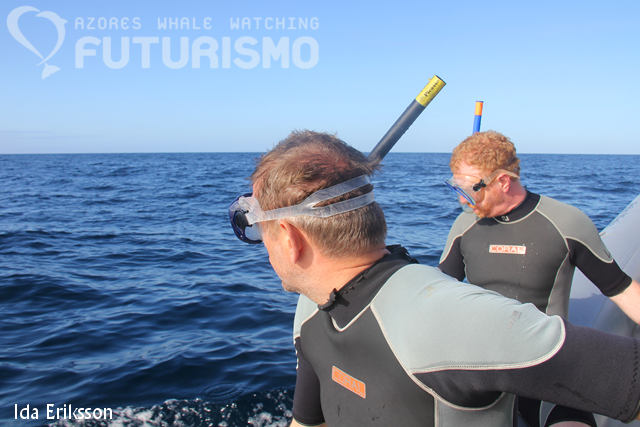 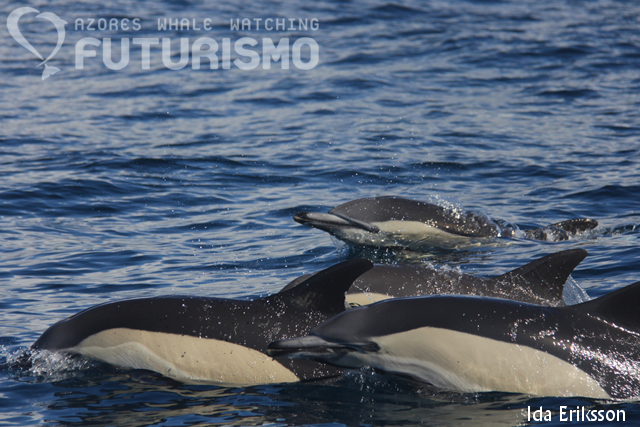 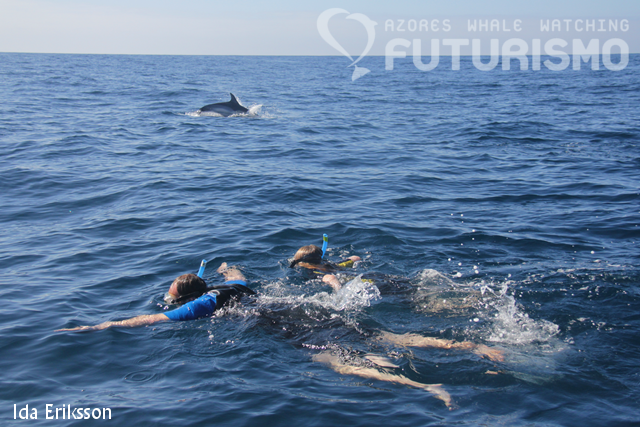 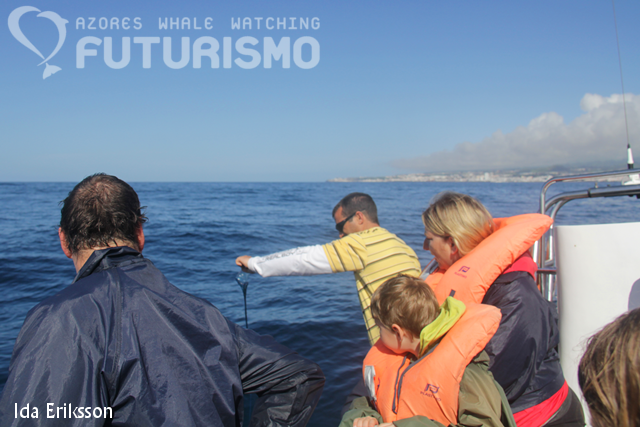 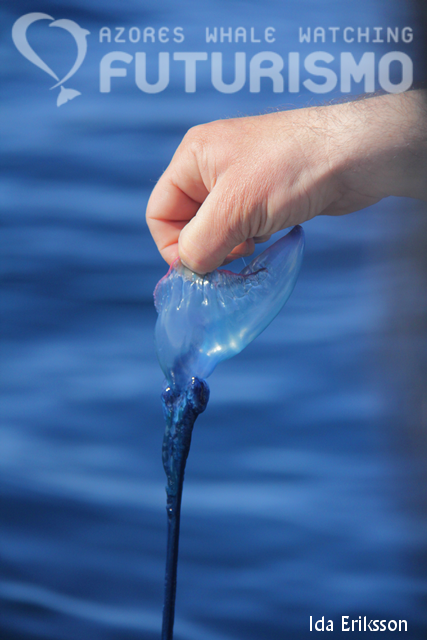 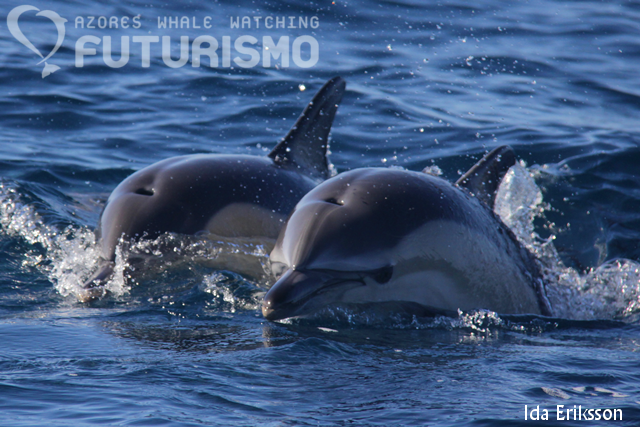 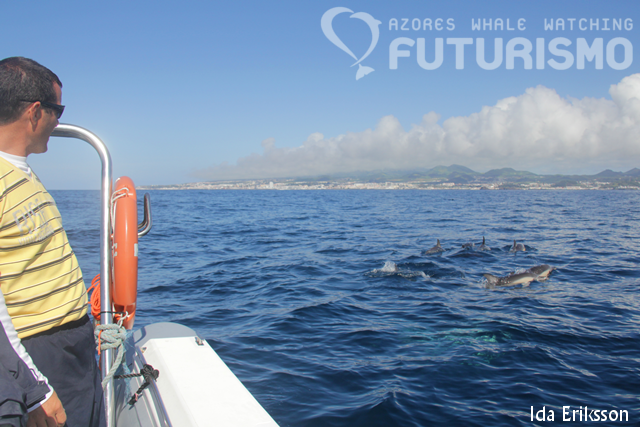